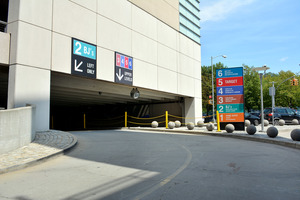 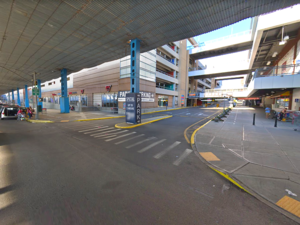 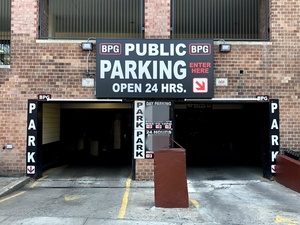 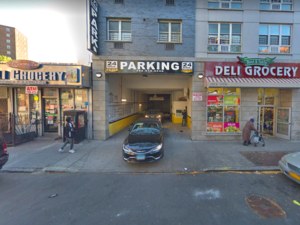 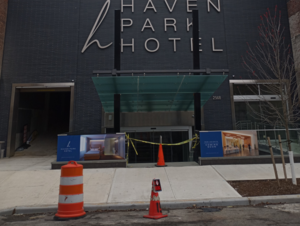 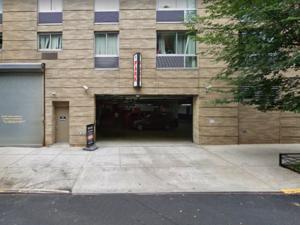 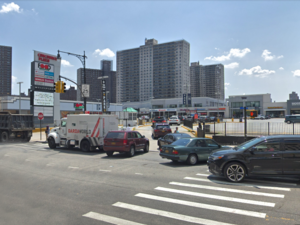 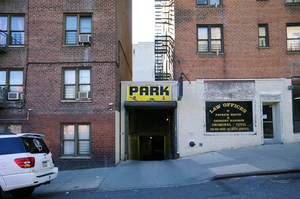 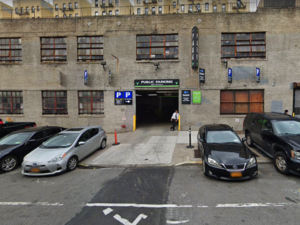 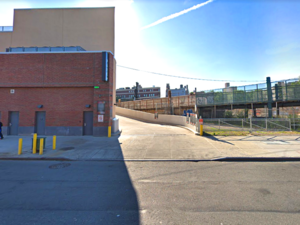 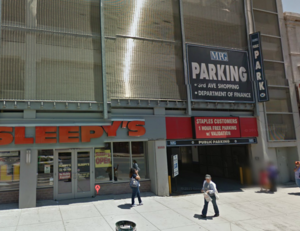 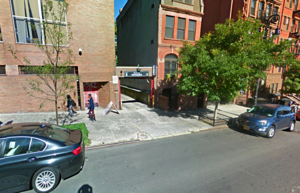 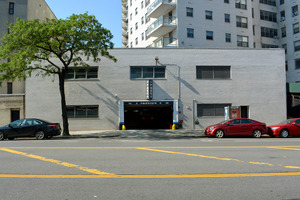 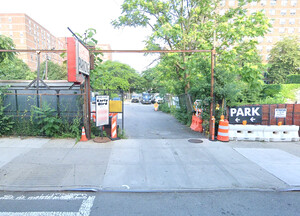 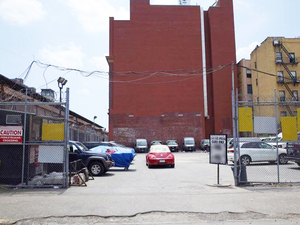 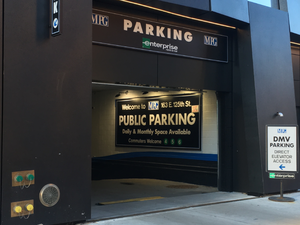 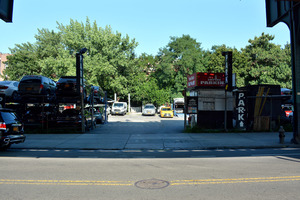 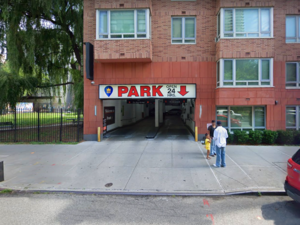 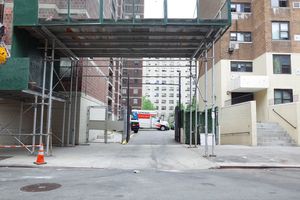 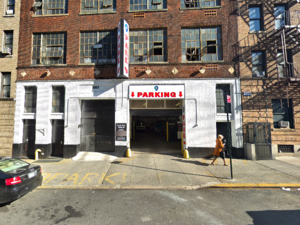 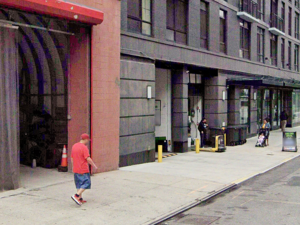 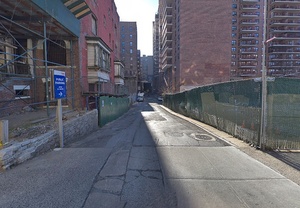 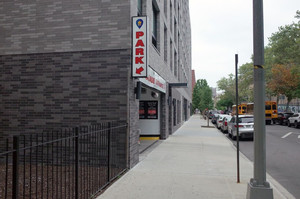 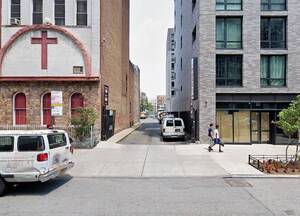 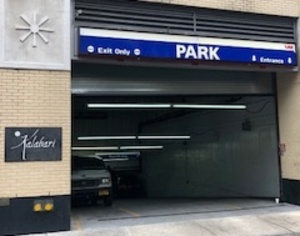 The Gateway Center at the Bronx Terminal Market is a rather interesting shopping mall, not for the products, but its history. The site upon which the Bronx Terminal Market parking garage and the mall itself sits was once a very different place. Today it looks like almost any other shopping mall--several big box stores, a smattering of smaller shops, pedestrian walkways and fast food restaurants. Here and there are a few things that seem out of place with a modern shopping mall, particularly architectural details in the Art Deco style and an oddly shaped building on the southern end.   The commercial complex that now boasts its own Target and Home Depot stores was once the “home” for old-fashioned push-carts. The roots of the project reach back to 1917 when Mayor John F. Hylan pushed to build a cold-storage facility on the site. The project lay unfinished until Mayor LaGuardia took up the project in 1934, deciding to build a new series of small buildings south of the failed cold-storage facility. LaGuardia allocated $570,000 for his project, which was complete by May 1935. In 1936, an odd triangular building with two rounded corners was constructed at a five-way intersection, proudly displaying “Bronx Terminal Market” in all capital letters to all who happened to pass by.   Along with the oddly-shaped building, a jail titled the Bronx House of Detention was built into the complex. This detention center incorporated Art Deco design principles into the structure, including ornamentation, frieze bands, eagles and other details. The jail ceased operation by 2000 and was demolished in January 2007. It is thus from the remnants of a jail that the Gateway Center at Bronx Terminal Market would be decorated.   The market was very popular from the start, especially after a pontoon bridge was installed to import rail freight. In 1972, the BTM complex was sold to a developer under an alleged sweetheart deal for a 99-year lease. The complex was neglected by the owner and began to become dilapidated, with the City of New York paying massive legal fees to try and regain control. In the middle of the last decade, the property was sold to the Related Companies, who began constructing the present Gateway Center mall. While almost all the other structures were demolished, the odd triangular building with the rounded corners was refurbished. Finding Bronx Terminal Market parking spaces can be difficult, so it’s a good idea to book with ParkWhiz ahead of time.

Other Locations in the Bronx