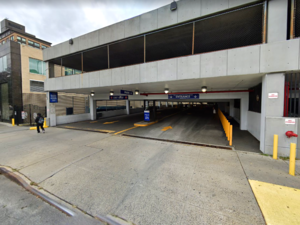 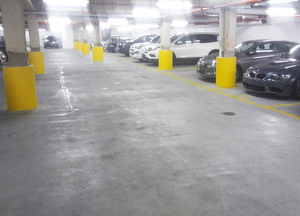 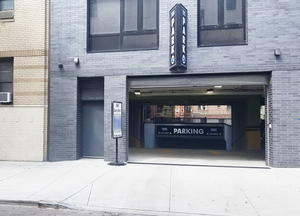 Finding a place to park in the Bronx can be zooey, but you won’t have to worry about finding a Bronx Zoo parking lot when you book in advance with ParkWhiz! A city as big as New York deserves an equally large zoo, and the Bronx Zoo takes the cake at over 265 acres of land and thousands of animals, even lions, tigers and bears! The zoo is so big that it has its own trolley service to help park visitors go from place to place. The Bronx Zoo has a wide range of exhibits, including the Congo Gorilla Forest, the African Plains, Tiger Mountain, the Himalayan Highlands, a Children’s Zoo and even a Butterfly Garden! The zoo often obtains new animals, including endangered species that are extinct in their original habitat. The zoo also offers a Dinosaur Safari for young paleontologists and a Bug Carousel for the budding entomologist. While you might have to wait in line for the Bug Carousel, you won’t have to look for a Bronx Zoo parking spot when you book ahead of time with ParkWhiz.